Development of one kind or another (Books - Theories of Development, Brain Architecture, The Seance)

We've been displaced by some work we're having done on our apartment, sleeping and showering at mother-of-bookeywookey. In addition, class reading has descended with a mighty fist, so I have not had a lot of time for fun reading lately. 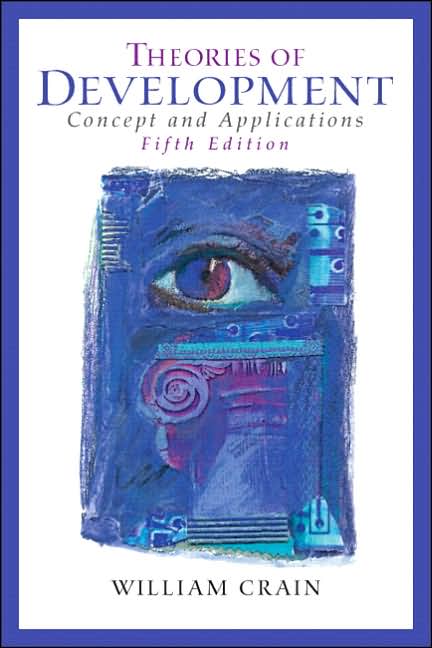 I continue to make my way through William Crain's Theories of Development, which although work-related, is enjoyable to read. It's a good overview of the major theorists of what is called psychological development, although that usually covers only infancy through early adulthood. A few of them, like Erik Erikson, did include later adulthood in his stages of development. Until rather recently it was thought that the brain finished developing when we reach around 21 years old and becomes much less adaptable. It was also thought that brain cells did not die. Modern neuroscience has informed us otherwise that the brain is changeable throughout the life span, so if our structure doesn't stop changing then neither does the behavior that results from it. This book is a very good summary of the major theories of development from Freud and Piaget to Skinner and Chomsky. I'm reading a version from 1992 which is not contemporary by a long shot as far as the neuroscience is concerned, but Crain approaches his subject more from a psycho-social point of view than a physiological one. He summarizes the experimental work of Piaget in considerable detail. As I have only read about Piaget's theories and never read his work directly, I am enjoying the many examples of the experimental observation that went into the development of his stages.

Another detail I found interesting was the critique of education reforms in light of Piagetian theory. Crain writes about both the Cold War era race to educate American children to catch up to the math and science skills of their Russian counterparts with the advent of "New Math." It asked children who have not yet developed the capacity for abstract or hypothetical thinking to employ those abilities in the way it taught those subjects. Having been the victim of New Math for two years, I can attest to how frustrating I found it. A similar race developed with Japan in the 1980's which did not succeed in boosting the quality of science and technology education of our young children but rather made parents anxious about their children starting their education early enough. This resulted in forcing learning processes on young children that are not natural to their level of development and their associating learning with stress. I wonder what future research will tell us about the disaster called 'No Child Left Behind.'

Another side of development is covered in Larry W. Swanson's Brain Architecture, which actually is class reading, but is far from as dry as its title. His interest is anatomy, as the title suggests, but his perspective is how the structures of nervous systems added 'improvements' as creatures evolved in response to their environments. 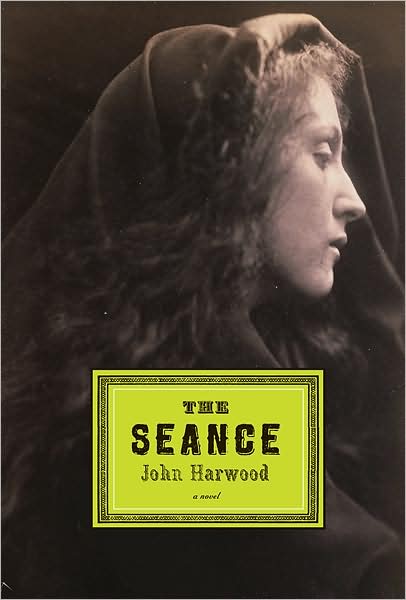 Constance, our heroine, in John Harwood's new book The Seance, in her efforts to cure her mother of paralyzing melancholia by convincing her that she has seen her long-dead daughter, visits many mediums. At one she encounters Vernon Raphael from the Society for Psychical Research, who debunks fraudulent mediums.

"...Frankly, Mr. Raphael, if I could find a medium who could convince her that Alma is safe in Heaven, I would want her to have that comfort. And so I wondered - whether there is anyone you could recommend."

"My business, Miss Langton" - he sounded more amused than indignant - "is to expose frauds, not to recommend them."

"It is all very well for you, Mr. Raphael, who are clever and confident and at home in the world, but for those like my mother, who are simply crushed by the weight of grief, why deprive them of the comfort a seance can bring?"

"Because it is false comfort."

"That is a harsh doctrine, Mr. Raphael; a man's creed, if I may say so. Have you never lied, or keep silent, to spare the feelings of another? If you had lost a brother, let us say, and your own mother had been prostrated by grief, would you sternly insist - as my father did - that she take no comfort in seances?"

I am finding Constance Langton a persistent and resourceful heroine. I am enjoying watching her development (to stay on a theme) into a formidable young woman.
Posted by Ted at 9:31 AM