I really should be writing about Stephen Jay Gould's Full House which I just finished, and which is a fantastic book on two subjects I consider myself not at all interested in - statistics and baseball. But I have so many recently acquired treasures that I am going to do one of THOSE posts. This is a look-at-all-the-wonderful-books-I-have-to-read post.

William Dalrymple's Nine Lives consists of nine portraits of contemporary Indian mystics of different sorts. It describes how their religious lives have changed in India's transformation to a world-economy. This Scottish-born travel-writer/historian/journalist has a history of writing highly respected books set in the Middle East and Asia on the intersection of spiritual practice and contemporary cultural life. I don't know exactly what drew me to this book. Probably it was the extraordinary people Dalrymple wrote about.

In Kannur in northern Kerala, I met Hari Das, a well-builder and part-time prison warden for ten months of the year, who polices the violent running war between the convicts and imprisoned gangsters of the two region's reival political parties, the far-right RSS and the hard-left Communist party of India. But during the theyyam dancing season, between January and march, Hari has a rather different job. Though he comes from an untouchable Dalit background, he nevertheless is transformed into an omnipotent deity for three months a year, and as such is worshipped as a god. Then, at the end of March, he goes back to the prison.

Or the remarkable Jainist nun he writes about who, as she walks, sweeps a peacock feather fan before each step to be sure to brush every insect out of her way so that she doesn't kill a single living thing. This book has me mesmerized. Remarkable stuff written in crystal-clear prose that, as Dalrymple points out in his introduction, makes every attempt to focus on the subject portrayed rather than on the portraitist's experience of meeting them. 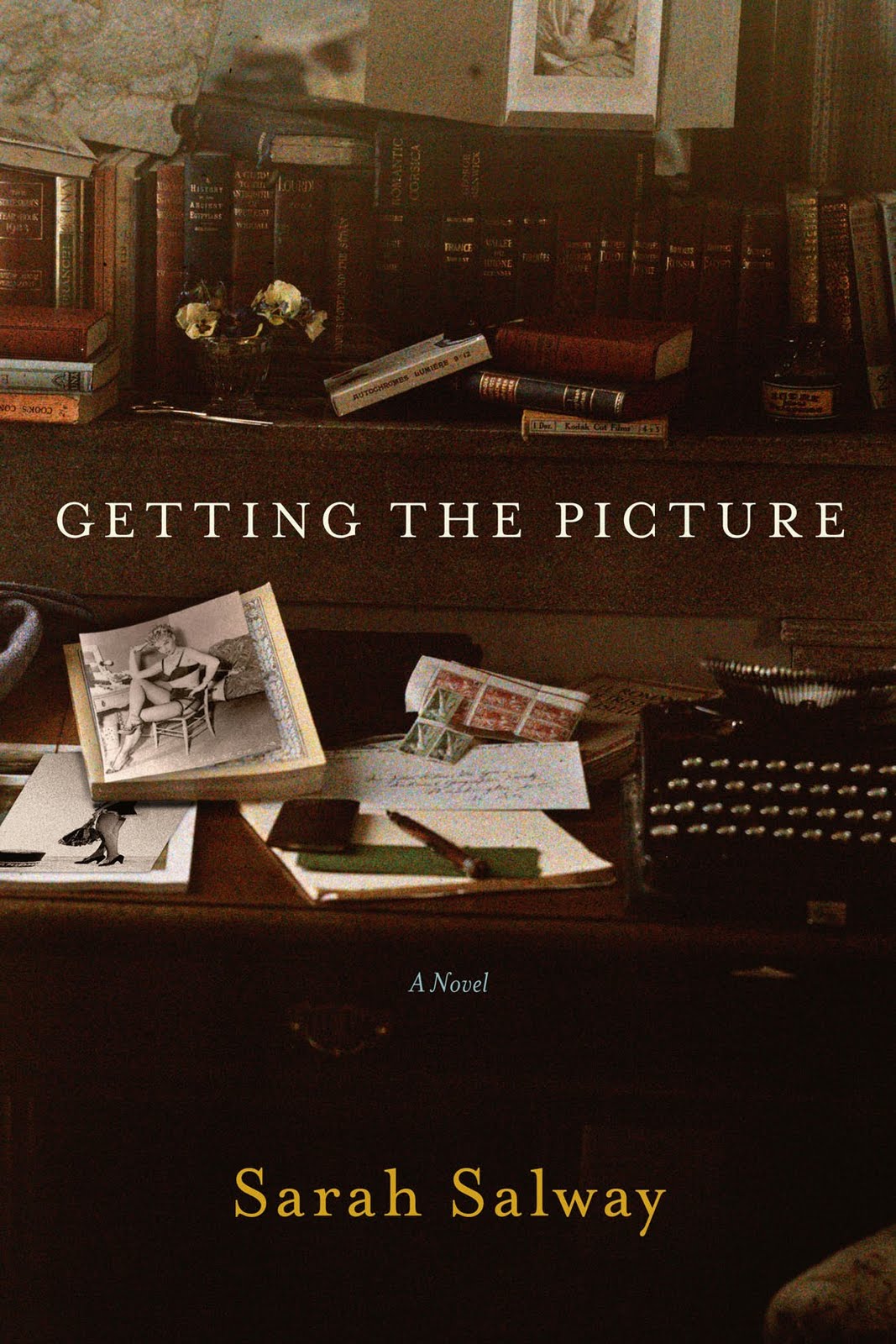 I have so been looking forward to Sarah Salway's next book since reading her Tell Me Everything which I have raved about ad nauseum. From what I can tell, Getting the Picture is a love story that tries to unravel the mystery of why the unrequited love of its narrator had to remain unrequited. It's present time frame is set in a retirement community and the past revealed through letters and emails. Sarah has a remarkable eye for what makes difficult and idiosyncratic people lovable. Her literary vision is singularly humane among her contemporaries which is why I love it so much. 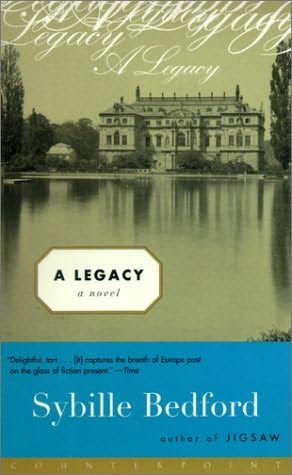 Sybille Bedford's prose is revered by writers as various as Evelyn Waugh, Bruce Chatwin, and David Leavitt. Many of her novels are loosely based on her life and that of her ancestors in pre-war Germany. A Legacy observes three families - one Jewish and two Catholic - one urban the others rural - whose lives intertwine. She is interested in how the Germany that eventually spawned National Socialism evolved from simple lives such as the characters she portrays.

The award-winning book The Beak of the Finch follows Peter and Rosemary Grant, two biologists, as they collect data from finches on Daphne Major, one of the Galapagos Islands. These are among the species originally observed by Charles Darwin in the isolated biosphere of the Galapagos. Weiner portrays the work of the Grants as observing the process of natural selection in real time. His writing is respected for revealing scientific complexity to the general reader without over-simplifying it. Really looking forward to this one. 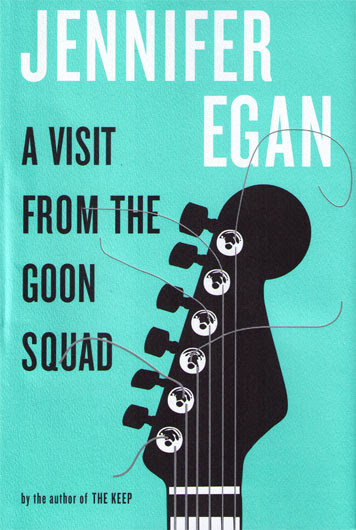 Jennifer Egan's A Visit from the Goon Squad is a highly praised new novel of interlocking short narratives concerning a former musician in middle-age trying to connect to the things that used to matter and the woman he employs who compulsively steals and has a thing for Orpheus and Eurydice. It's not the subject matter itself that compels me but rather Egan's eagle eye for the zeitgeist and this novel's reputed success at fusing individual narratives into a meaningful melange about art, self-destruction, and transformation.

I have Jude the Obscure and Carl Zimmer's book on E. Coli in progress too. Once I get done writing up my patient today, it seems I have a bit of reading to do. Happy Sunday.
Posted by Ted at 9:18 AM