New York Culture: An afternoon in Venice and Leipzig, an evening in Lisbon, and all in New York 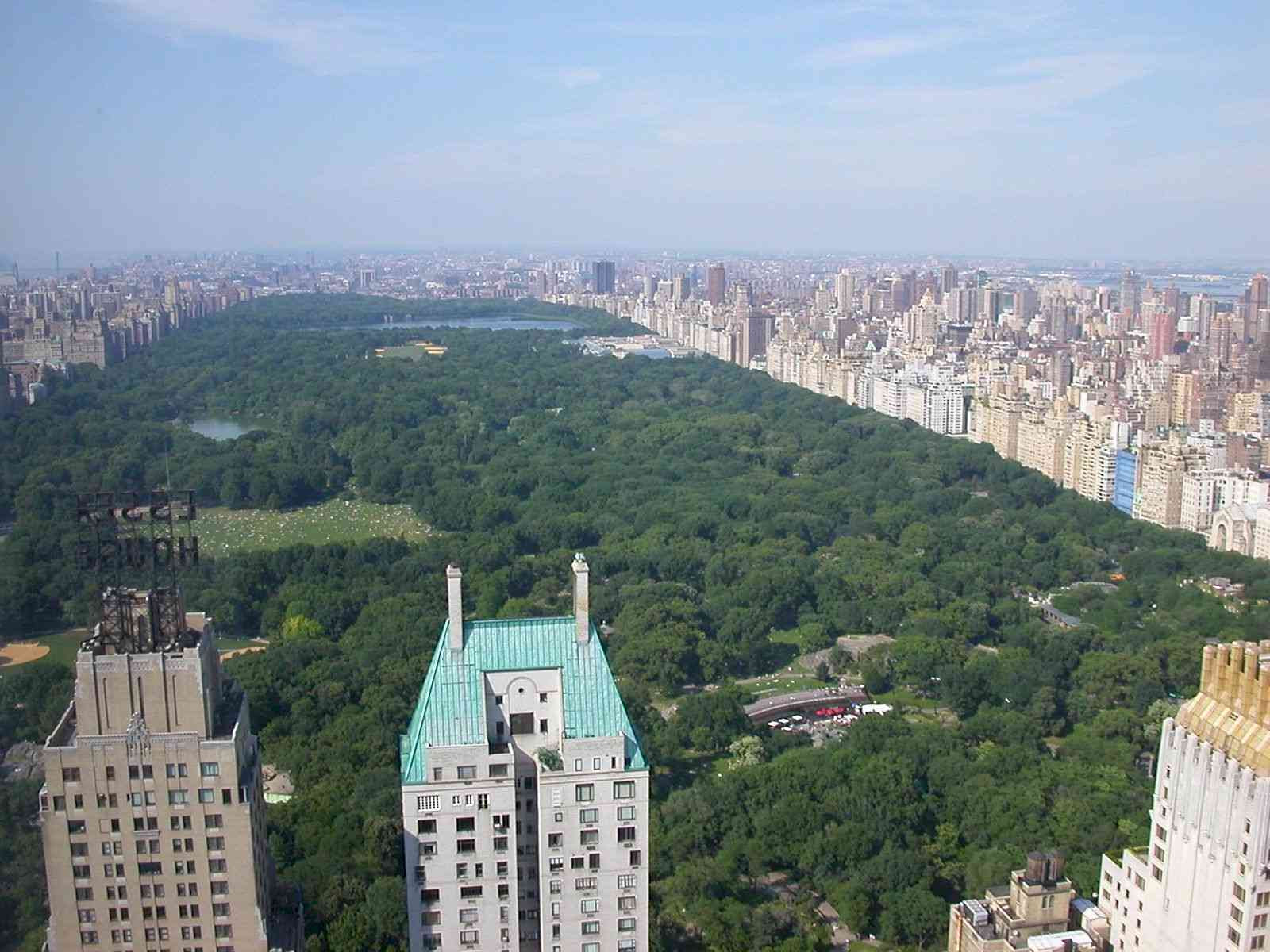 It was a gorgeous spring day in New York, and, no, this is not the view from my window. But both my partner and I had some odd hours free in the afternoon today and took off for the Metropolitan Museum where there were a number of things we wanted to see.

There is a great show on Islamic Art in Venice. It is a large exhibit, providing a great deal of

historical context on the extensive trade relationship between the Islamic world and Venice from around 828 - 1797. It demonstrated through maps, navigational instruments, books, textiles, lacquer, and everyday objects made of metal and glass - goblets, trays, boxes - and paintings, the influence what we would now call the Middle East had on Venetian culture, their language, use of materials and design. The contextual information really adds to the experience of the exhibit and I was struck how modern some of the objects such as this goblet seemed.

There are also two smaller and very worthwhile exhibits, one on a contemporary German painter named Neo Rausch, based in Leipzig. He did perhaps 15 new paintings specifically for the small exhibit space they now hang in. They are odd, somewhat dark, folksy paintings, the people posed like the opening of Blue Velvet but the painting with a very 30s feeling to it. I enjoyed the ones with peculiar fantastical twists in them the most. Here is one not in the exhibit:

There is also a small show of german drawings and paintings from the 1920s through the 1980s that asks the question - is there a particular look that is specifically German? It includes Dix, Klee, and Baselitz, to name a few. Based on what they showed, I'd probably answer 'no.' Normally this room in the mezzanine of the modern art section way, way, way in the rear of the museum's first floor features a nice, tiny show. I tend to prefer seeing smaller shows so this was perfect.

Then we walked across Central Park. It was one of those days when all of New York seemed to be out. Women and men in their business suits had put on sneakers to walk through the park, a young woman stopped to sit on a bench and finish reading a book, kids could not be kept in their strollers and whenever they saw empty space in front of them wanted to run, people lay on the lawn, which was shining with a color like Granny Smith apples, to catch the last hours of sun, the stage crew at the Delacorte Theater was putting finishing touches on their production of Romeo and Juliet, puppies strained at their leashes to sniff at other puppies - it was an irrepressible sort of day.

Email ThisBlogThis!Share to TwitterShare to FacebookShare to Pinterest
Labels: Other Culture Reveiws